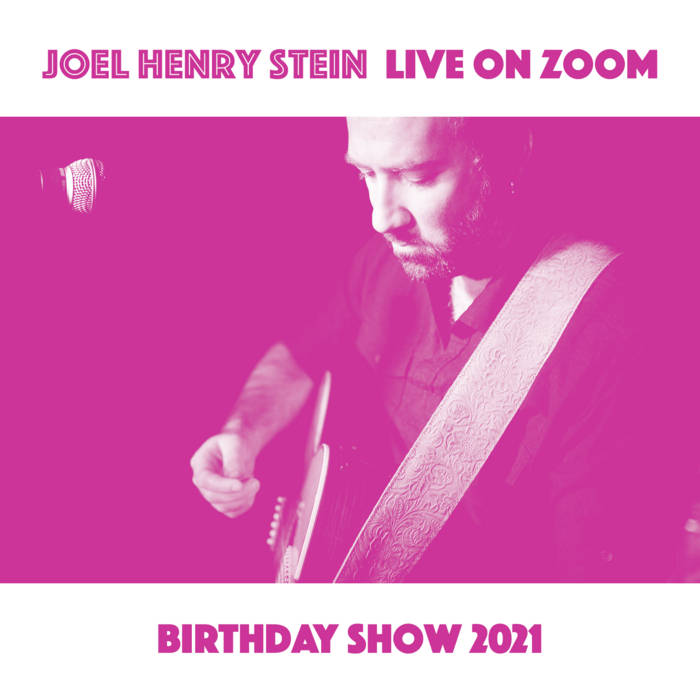 Joel performing live over Zoom on January 16, 2021 to celebrate his birthday during the pandemic.

Joel first came on the scene performing at the campus coffee house at Rice University in Houston, Texas. He signed his first record deal while still a college senior, and quickly went on to garner fans across the U.S. and Europe, aided by touring and radio play nationwide. After recording three albums on the GoldRhyme label, he has put out several more on Green Zebra Records. ... more

Bandcamp Daily  your guide to the world of Bandcamp